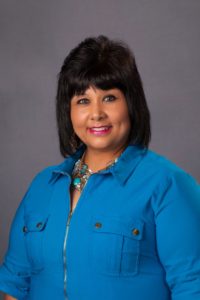 Roseanna Rubio-Cox is from Odessa, Texas, well known for football, oil, and Friday Night Lights.  She is the oldest of four siblings and daughter of Army Veteran, Victor Rubio and Christina Rubio. Roseanna graduated from Odessa High School in 1986 where she was a member of the JROTC, Company Commander for four years, and Command Sgt. Major of the Drill Team.

Mother of two boys, Manuel A. Hernandez III and Victor Jose Hernandez, Roseanna is married to Brian Cox. They moved to Alabama from Dayton, Ohio when Brian retired from the United States Air Force after 20 years. They have four beautiful grandbabies, Lilly (8), Chrissy (7), Kai (6), and Dahlia (8mo).

Roseanna is the Marketing & Catering Director of Taziki’s Mediterranean Cafe. She is a member of several different committees in the community including a member of the GFWC DU MIDI Woman’s club and serving as an Ambassador with the Madison Chamber for four years. She was named Ambassador of the Year in 2017 and also received awards including:

Roseanna is the Vice President of North Alabama’s Community Watch Program for Huntsville Police Department and received the Presidents Award in 2018. She is a CIT Training role player for HPD Mental Health Training and a National Night Out Volunteer.

She also partnered with the Ability Plus HOPE Project ( Herbs offering personal enrichment) & the HOPE Garden project with Leadership Team 2017-2018. She was awarded the Community Service award in 2017 by Kenny Anderson. In 2018, she was the Lip sync Battle coordinator for the Ability Plus fundraiser bringing non-profits together.

Roseanna’s passion is working with Veterans and hoping to help make changes in VA Programs. She helps with our Homeless Veterans and Disabled Veterans in these areas:

Vote online now for your favorite Star or choose to contribute without voting for a specific Star. 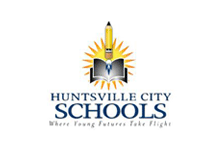 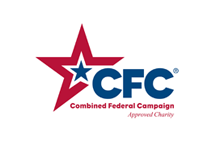 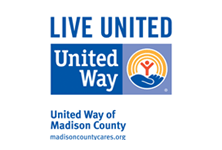